In the spirit of the first day back to school, here’s the future — as predicted by films (with the occasional TV show) and presented in timeline form by Tremulant Design. Dystopias and shenanigans abound!

Click the timeline to see it at full size. 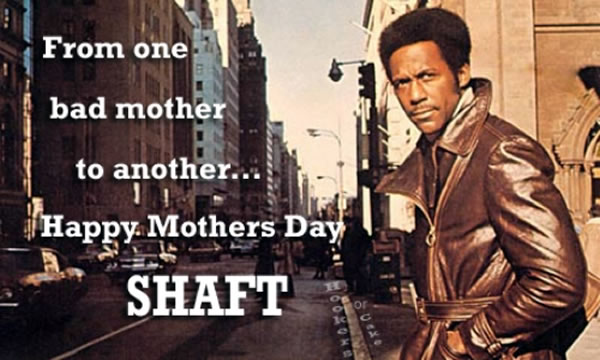 To my Mom, my sister and all you moms out there, Happy Mother’s Day from me…and Shaft!

In case you’ve never seen the movie, here’s the trailer (back in the 1970s, trailers ran long and gave you waaaay too much of the movie)…

And here’s the intro with that classic theme by the late Mr. Isaac Hayes:

…because cats are jerks: 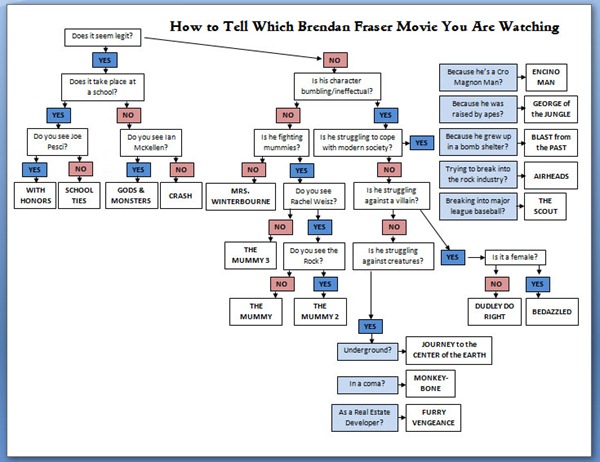 You’ll always know with this handy flowchart. Click it to see it at full size. 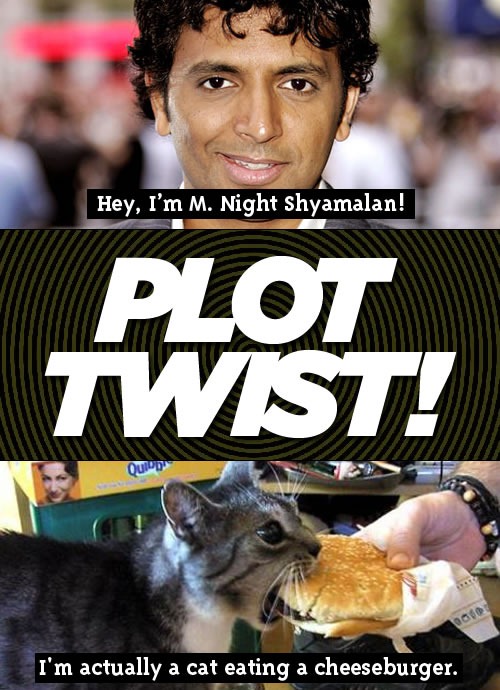 Given the bounty of action films coming out this summer, you might not know which one to watch. Let this flowchart help you decide:

Graphic designer Tavis Coburn designed the program covers for this year’s BAFTA (British Academy of Film and Television Arts) Awards, and they’re retro-cool! Each one features elements from the nominees for the Best Picture Award.

Here’s the cover featuring Up in the Air, with a very Mad Men-esque treatment of George Clooney:

This is the cover for An Education: 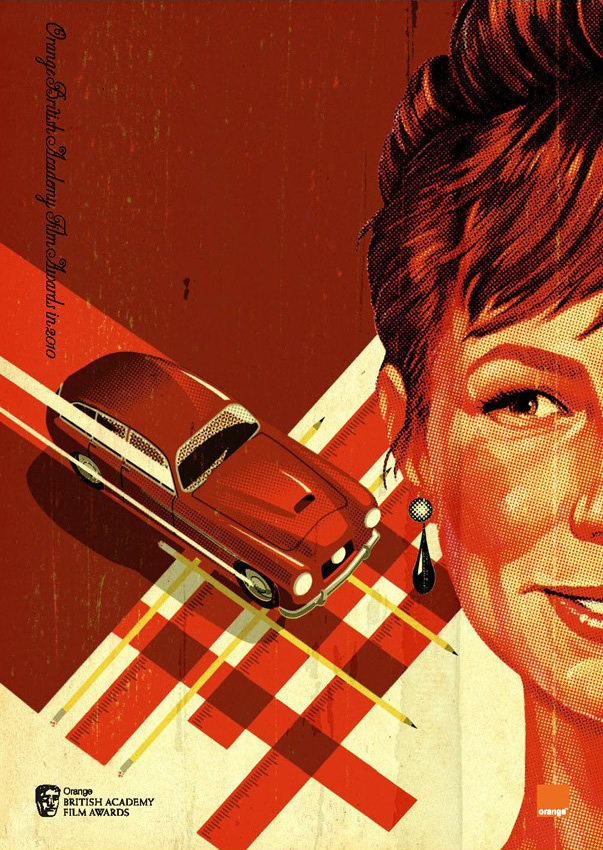 It took me a moment to figure this one out. The helmet screams “space movie”, but the reflection of the child playing soccer in the visor makes it clear that the movie depicted here is The Hurt Locker: 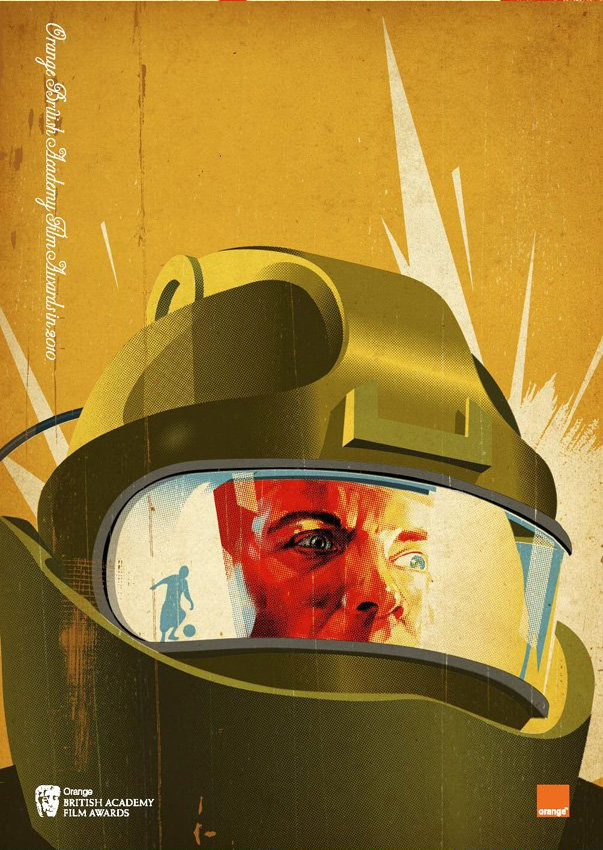 Avatar, obviously. I still haven’t seen this movie. Mind you, I didn’t see Titanic until 2005. I like to think that anything I was doing around the turn of the millennium was far more interesting than any movie, especially a schmaltzy James Cameron date flick. 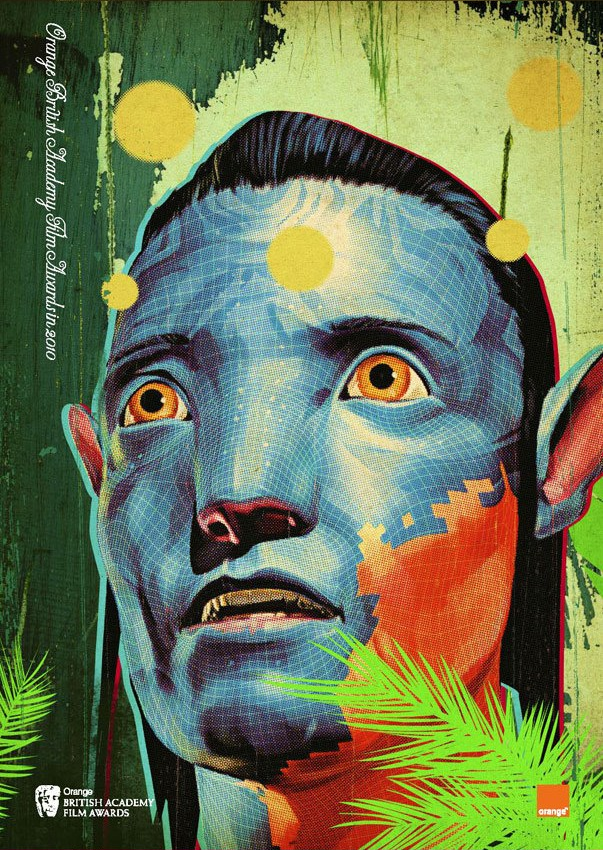 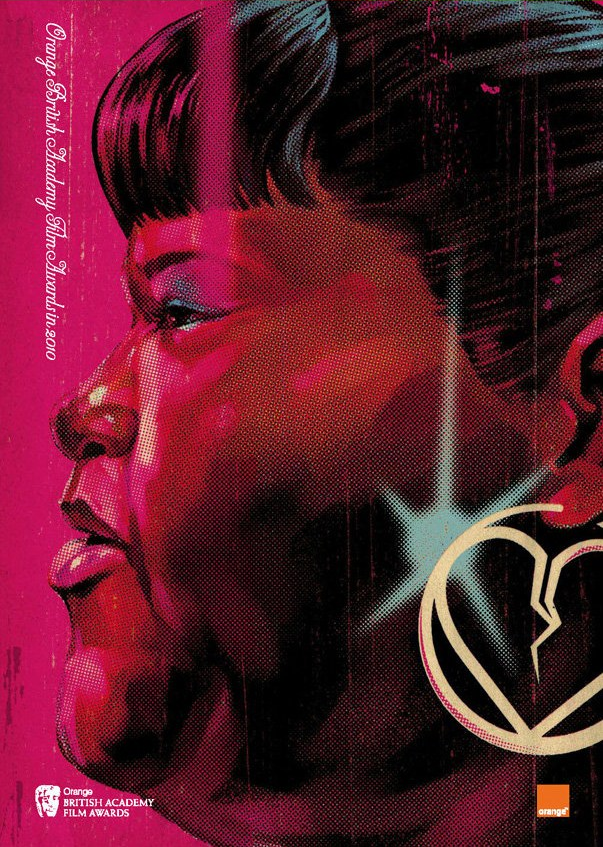