Happy halloween! Also, tell your kids that this was Daft Punk. 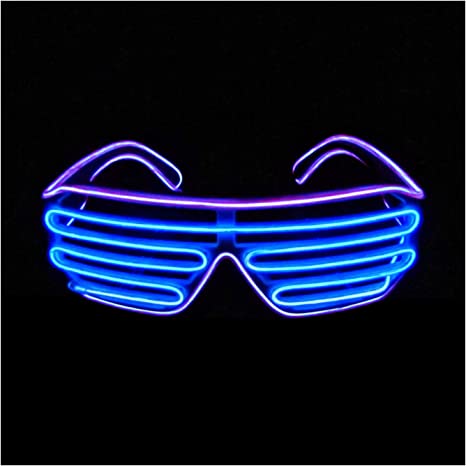 Curious about the glasses? They’re “louvered”-style glasses lined with electroluminscent (EL) wire, a phosphor-coated wire that glows blue-green when you apply an AC current to it. The trick to making EL wire glow in different colors is a simple one: you cover it in colored plastic.

We won an Amazon gift card at a recent local tech event and bought these EL wire rave glasses for a mere US$13. They’re powered by two AA batteries that connect to the glasses via a cable. The batteries are in a  pack that acts as a DC-to-AC transformer, as EL wire requires alternating current.

The glasses have three “on” modes: 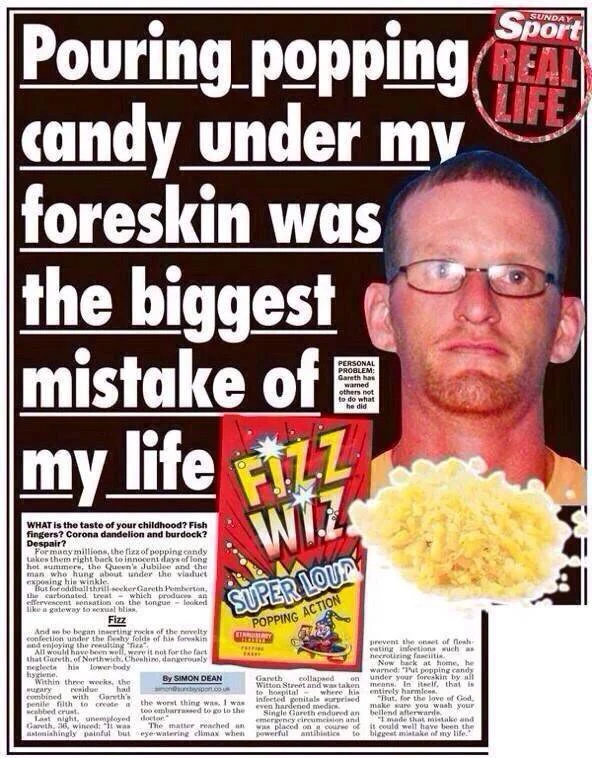 I arrived a little early for last night’s gig with Tom Hood and the Tropical Sons. We were the house band for open mic night at Bayou Bistro in Tarpon Springs, which gave me the chance to get some work (writing an article about developing apps for Android phones) in this setting:

It was mid-afternoon when I arrived, which made me the youngest person in the bar, not counting the staff. Florida can be youth-affirming in that way. 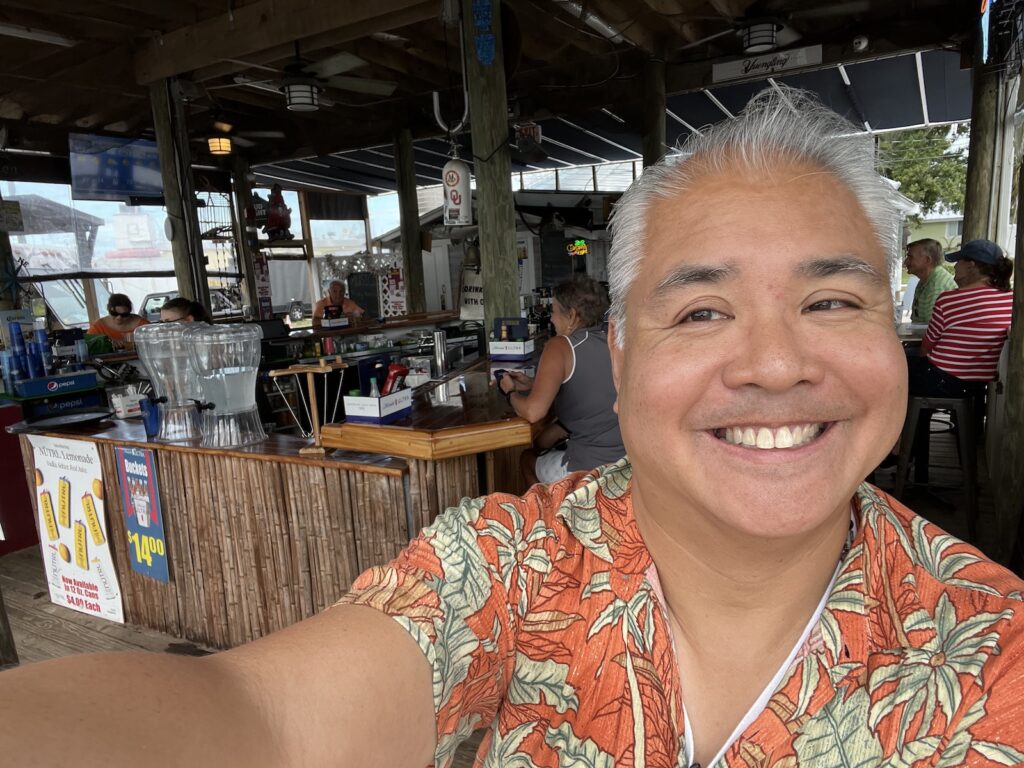 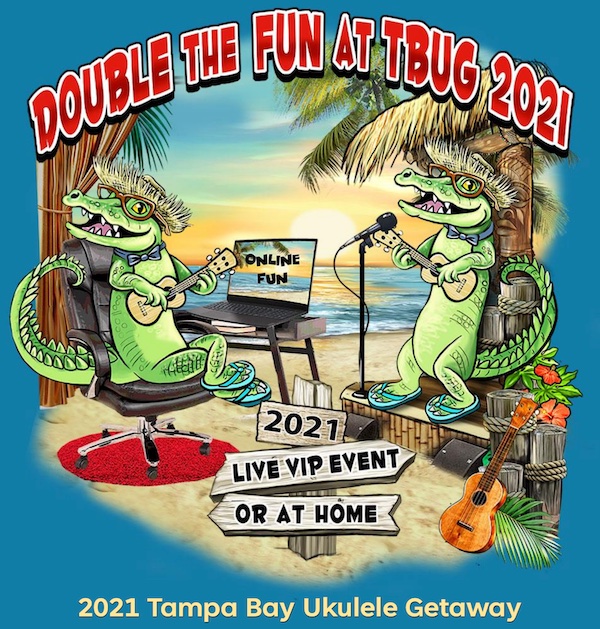 In just over a week, it’ll have been a year since I met Tom, who was one of the organizers at the 2021 Tampa Bay Ukulele Getaway, which I attended as part of my birthday celebration that year as a “birthday stretch”. I had a great time, and while I did learn a little ukulele (despite being historically terrible with stringed instruments), I was a big hit with the accordion and ended up playing it most of my time there.

Since then, I’ve had regular invitations to play accordion at various ukulele events, including gigs with the Tropical Sons. It’s mostly classic rock and some blues, which nobody expects to hear coming from an accordion, but the band likes how I round out the sound.

When the rest of the band arrived, I pulled out my gear — the “street” accordion, the “dress” accordion, my amplifier (a 15″ Electro-Voice powered speaker), mic and stand and set up: 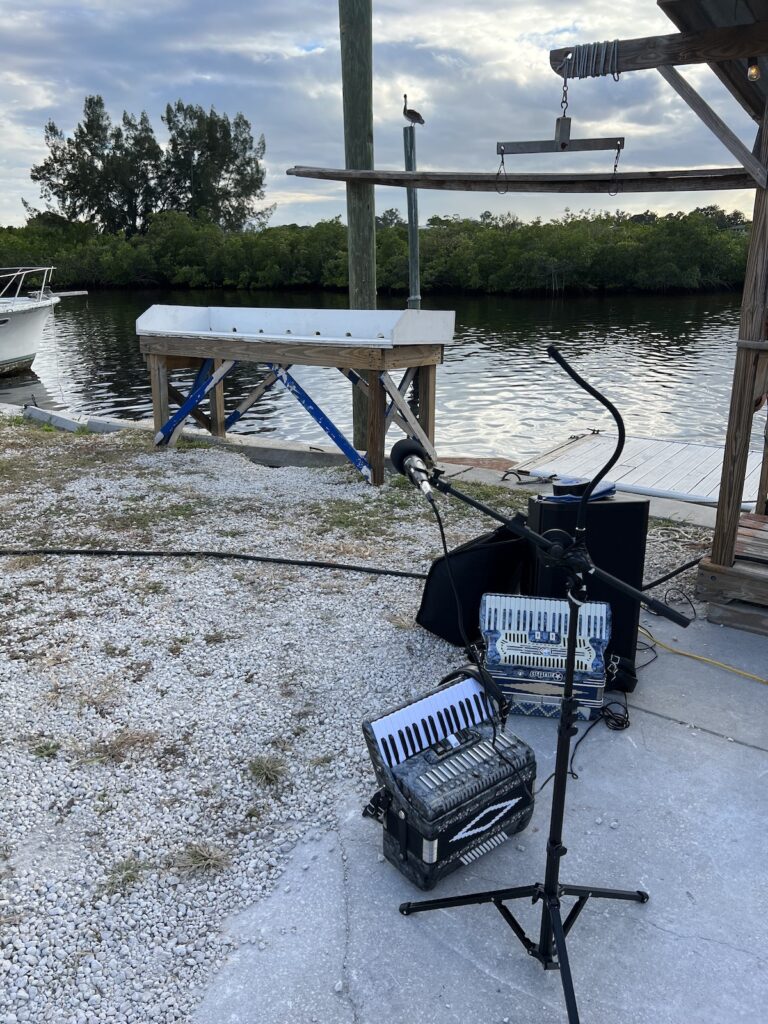 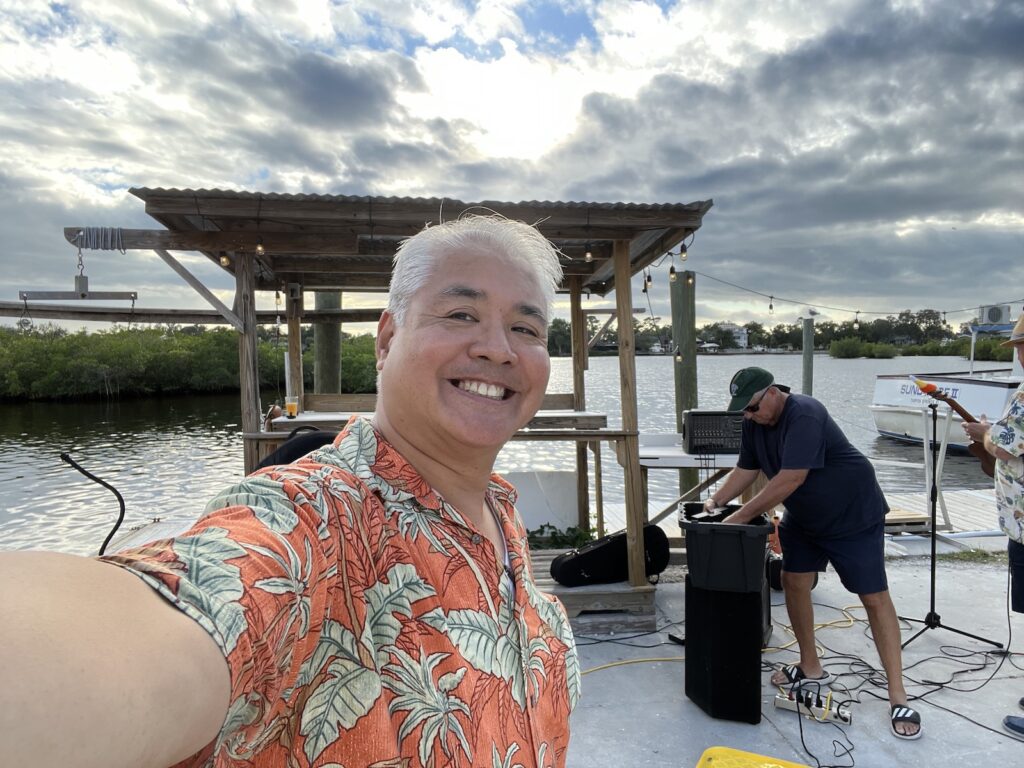 I managed to get some photos between numbers, but not many. Most of these were shot with the same one-hand technique for playing accordion while drinking beer: do everything with the left-hand chord buttons, leaving the right hand free. 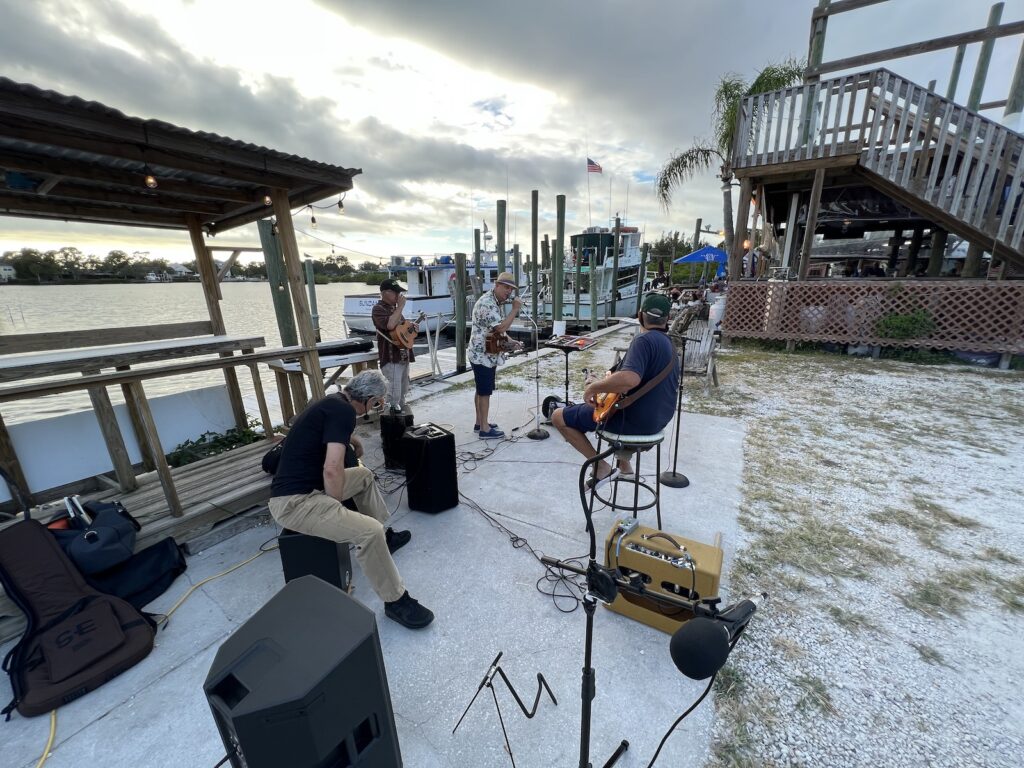 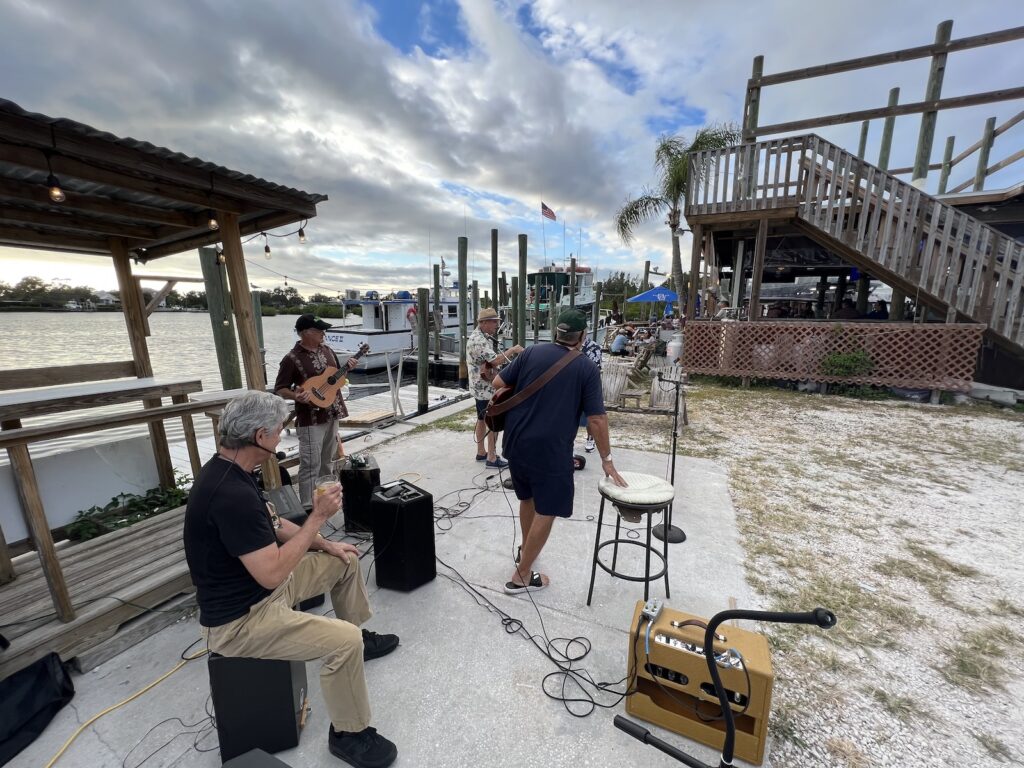 Gigs at sunset are fun… 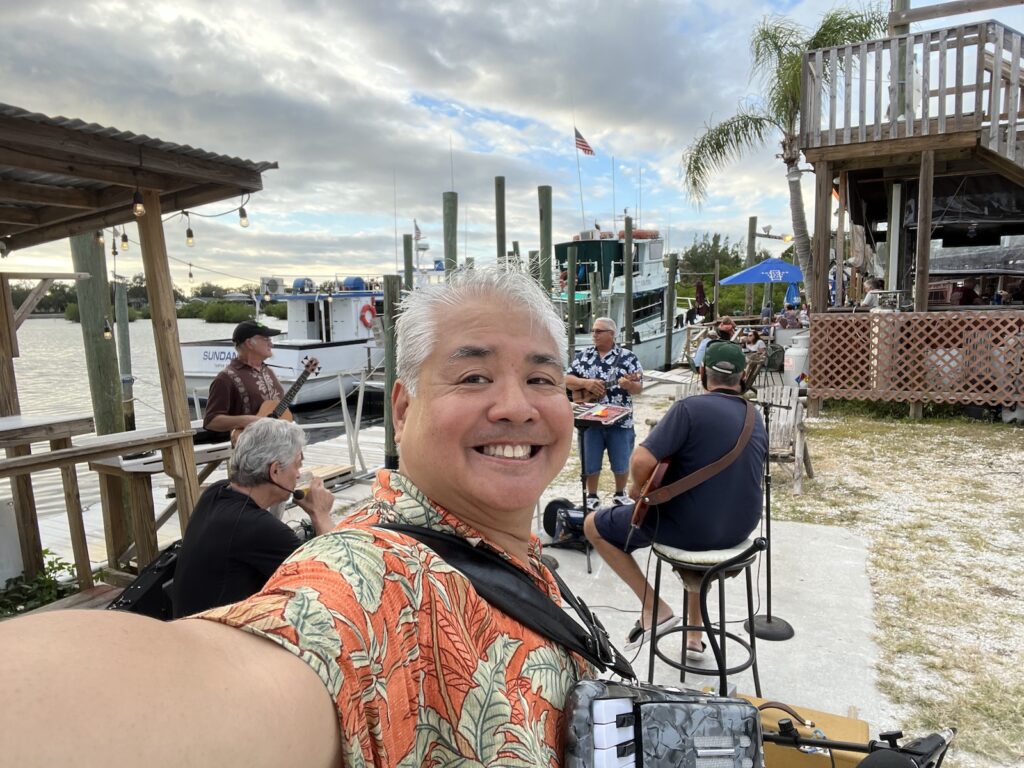 …but it really helps to bring sunglasses. It also works with the band’s “tropical” theme: 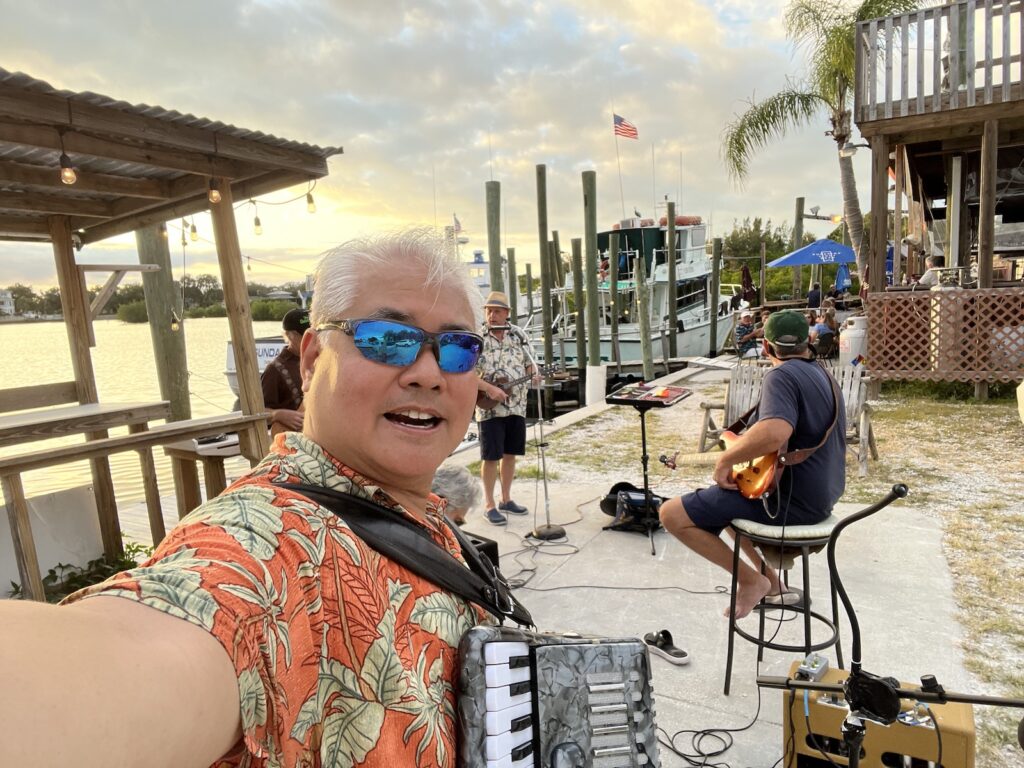 The place filled up during our first set… 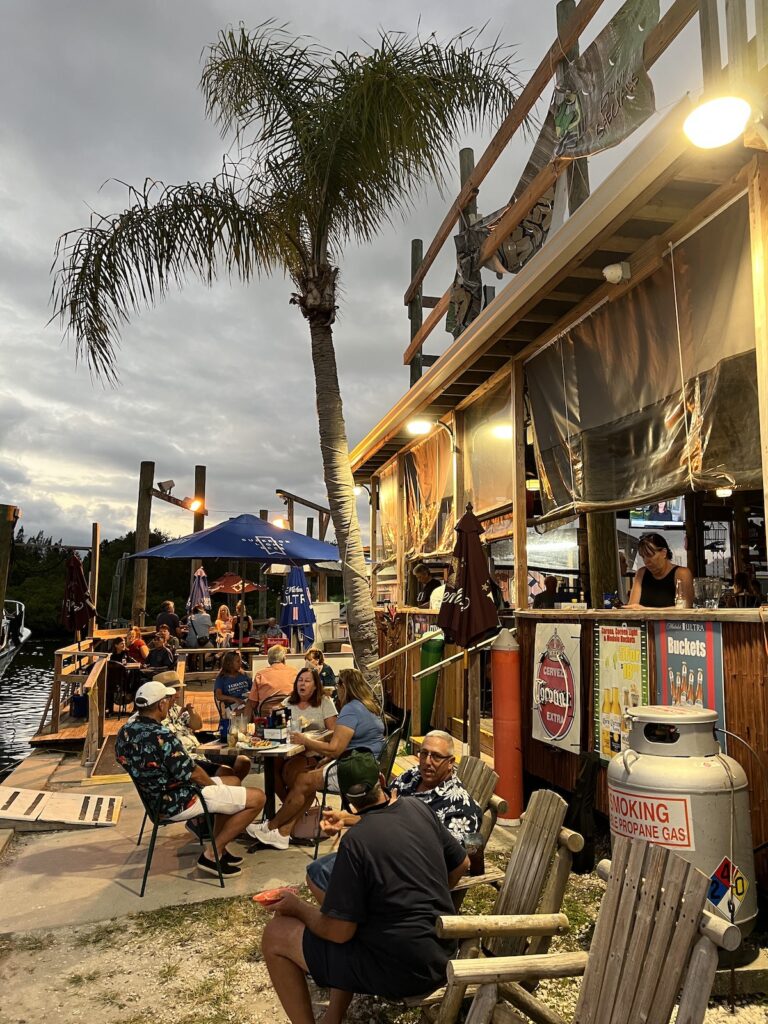 …and then, break time! One of the customers bought a round of beers for the band, and I thanked him on behalf of the band and musicians everywhere.

I put in an order for a mahi-mahi sandwich, chatted with some folks at the bar, and listened to some of the local musicians who stepped up to the open mic. 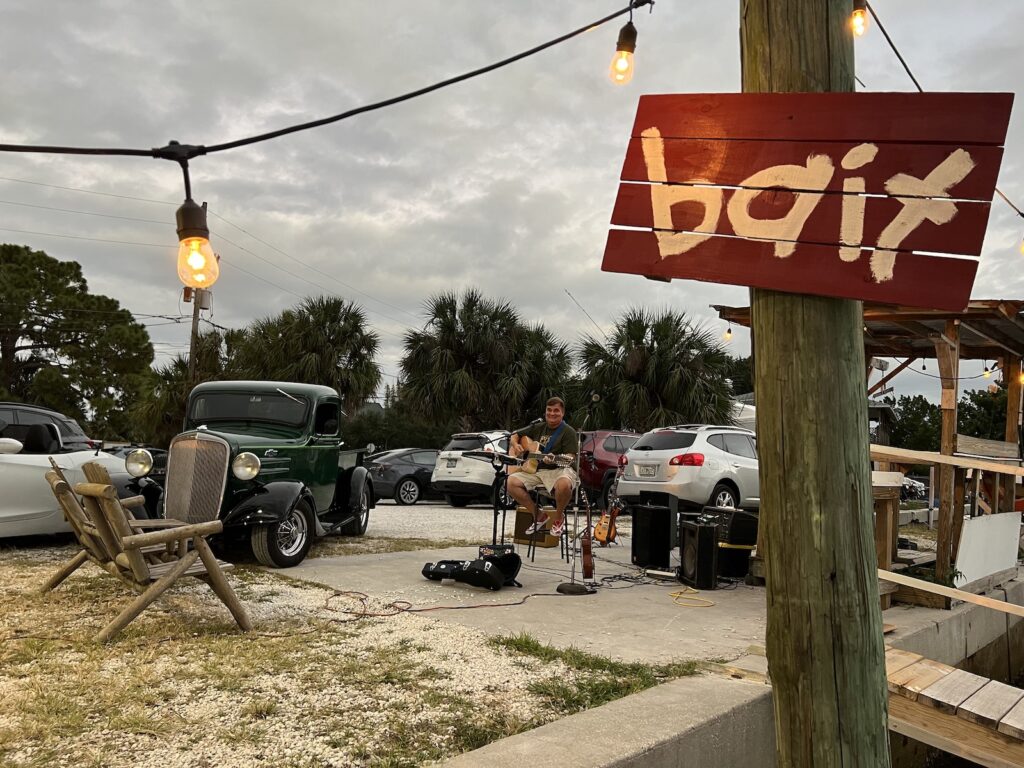 A sandwich, a beer, some music, and open water. Can’t argue with that! 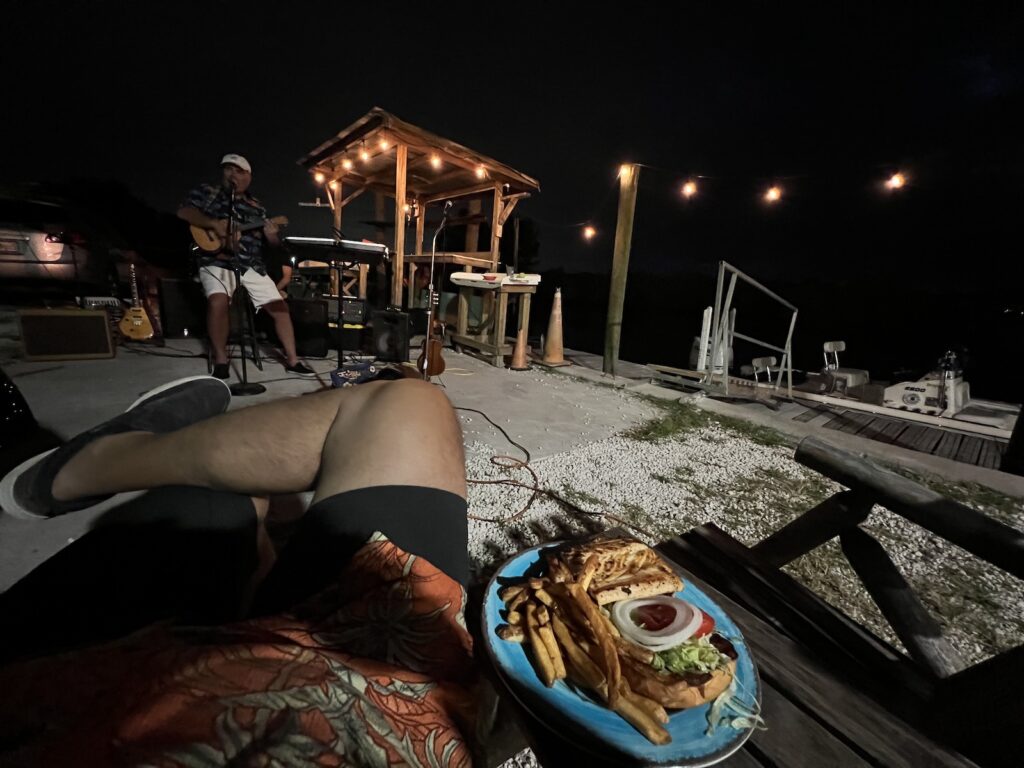 We played until just before nine and called it a night. 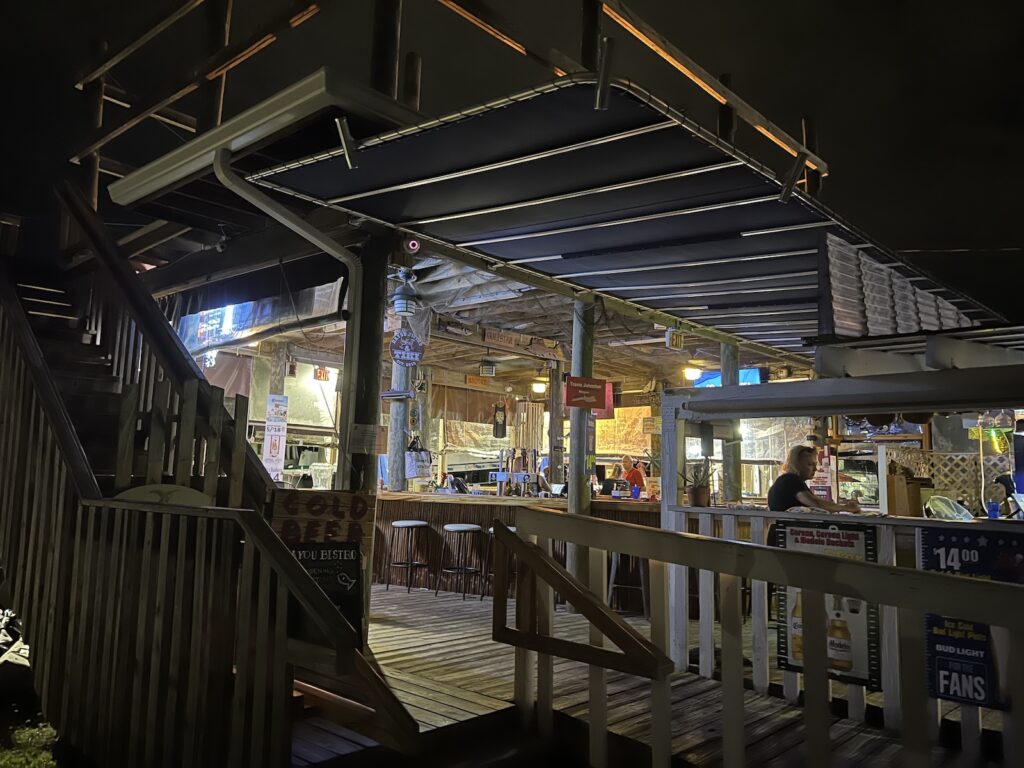 This happens every Wednesday, and Tom invited me to next week’s show as part of rehearsal for our gig on the Saturday night show at this year’s Tampa Bay Ukulele Getaway. I think I’ll go!

First, there was the Spirit Venture Capitalist costume, and now there’s this one: “Freelance Recruiter Who Ghosted You.” I see more of these coming.

All we need is a group called “Insane Galt Posse” to record a rap with these lyrics: “Fucking sharing, how does it work?”