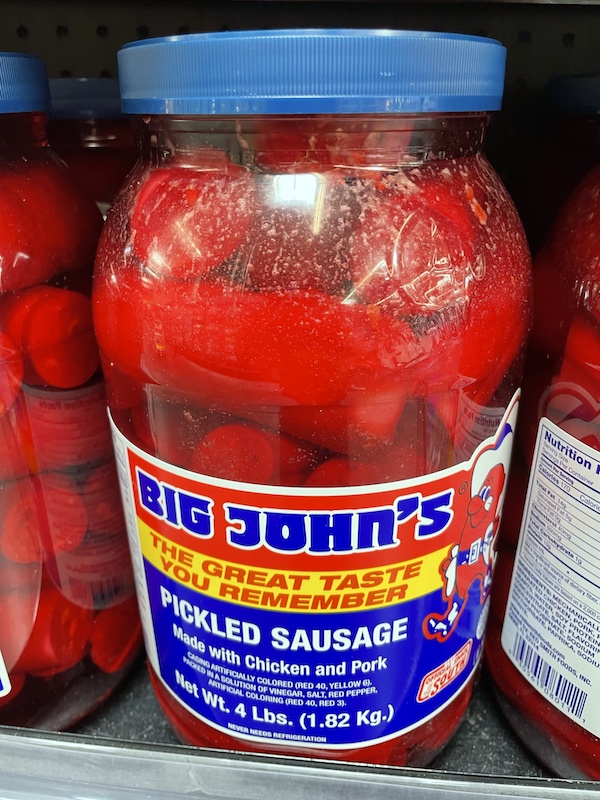 I saw a whole rack of the above product at the grocery yesterday. I have vague memories of having some at a bar, but they’re from a while back. They’re also from that point when you’ve drunk enough that eating the pickled things in large old jars at the back of the bar seems like a good idea.

I think that Big John’s Pickled Sausage could be a key ingredient in a drink that I would call the Filthy Martini — a next-level Dirty Martini. 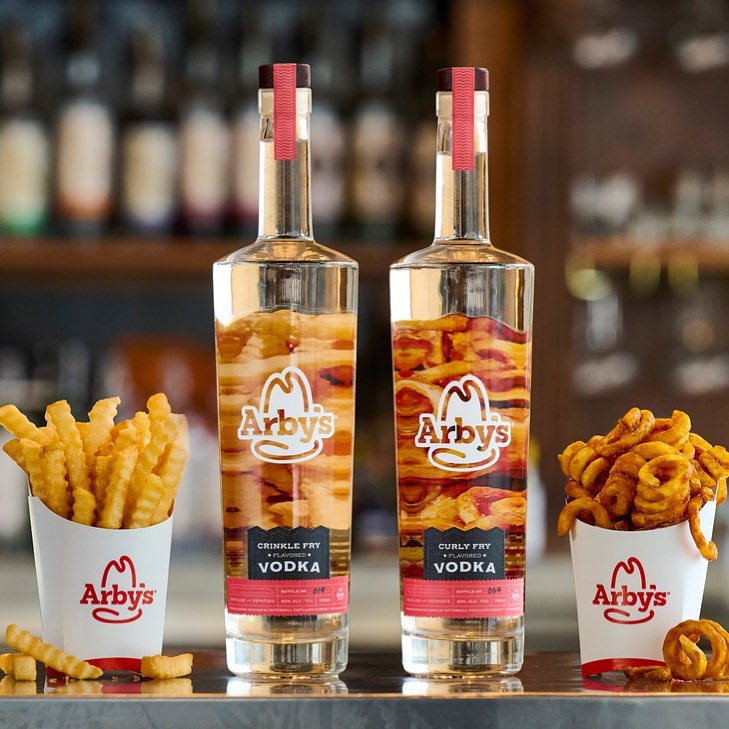 …and then you’d add one of Big John’s Pickled Sausages and some of that sausage-infused pickle juice to really filthy it up.

It would be a variation of Nick Bumstead’s “Joe Beef Martini,” pictured below: 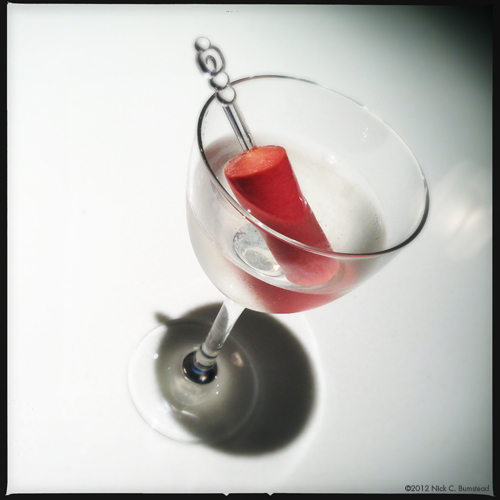 Who wants to try this with me?