If you’ve ever gone clubbing on King Street West, you already know this.

The Japanese sure can make some oddball videogames. Pictured above is a scene from one such game, Tokyo Jungle, a survival game in which some catastrophe has killed all the people on Earth, leaving the animals to run wild all over. The game is set in Tokyo, and you play the part of various animals trying to survive in the (now literal) urban jungle.

Anyhow, if you’re going out to Nuit Blanche tonight in the hopes of meeting someone (I gained a fan club at one Nuit Blanche for all the good it did me — I was married at the time), keep the lesson from the screen above in mind. 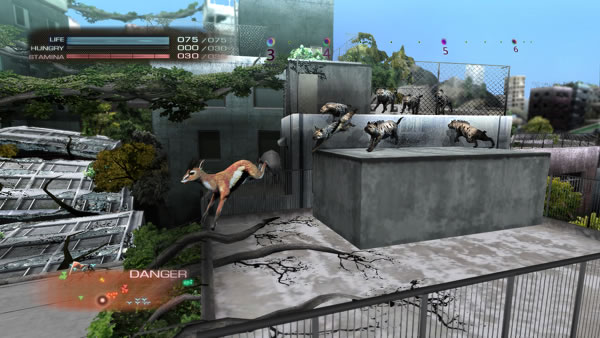 This is actually a good metaphor for the corporate politics at Microsoft.

My favourite description of  Tokyo Jungle comes from this article in Eurogamer: “It’s basically Grand Theft Auto with lions.” 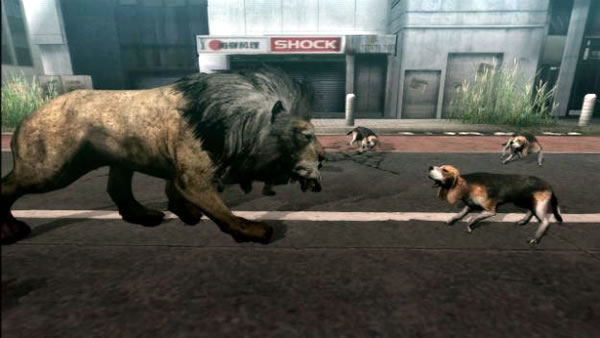 This one’s a great metaphor for what it’s like to work at RIM right now.

In that article, the reviewer also called it “a celebration of classic games, with their ridiculous plots, repetitive tasks, excessive violence and all. It pulls off the impressive and nigh-on impossible trick of being an original homage. Also it lets you set a giraffe on a bear.” 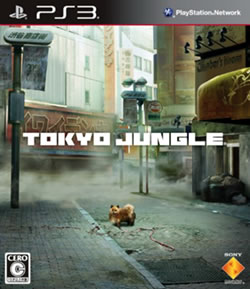 If I had a PlayStation 3, I’d be getting in on some of that hot giraffe-on-bear action.